It seems like everyone has a tattoo these days. Once sported only by sailors, outlaws, and biker gangs, tattoos are now popular body decorations for many people. And it's not just anchors, skulls, and battleships anymore — from school emblems to Celtic designs to personalized symbols, people have found many ways to express themselves with their tattoos.
---
Cylex 1. Are there any special requirements to get tattooed or pierced?
Clarity 11: In order to get tattooed you must be 18+.  For most piercings you need to be 16+ but for basic ones like earlobes there are no age requirements provided that if you are under 16 you are able to bring a parent/guardian with you to provide consent.
Cylex 2. What inks and materials are used for tattooing?
Clarity 11: We use a variety of inks and also offer vegan inks for vegan customers if they request it.  Each artist usually has at least 50-60 colours available to them and will buy in new inks should there be an unusual requirement.
Cylex 3. Do people seem to prefer a certain type of tattoo? What are the most requested?
Clarity 11: Most requested tattoos tend to be basic ones such as names, infinity symbols and flowers, roses in particular however most heavily inked customers tend to go for epic pieces such as their favourite superhero, iconic film stars/characters or art related to their favourite music/band.  Some discerning customers also request particular styles such as Japanese or Old Skool.  We then match the customer to the right artist/style for the piece they require. 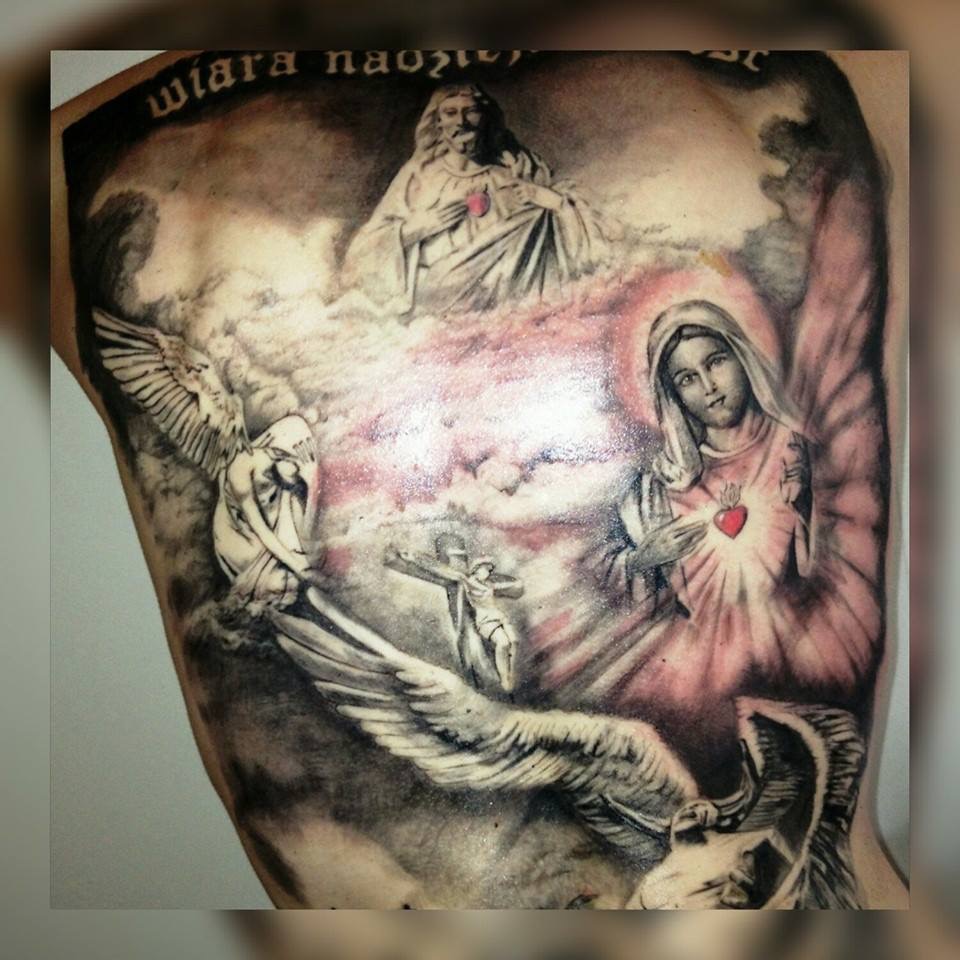 Cylex 4. What is the best time of year to get a tattoo?  Does weather have anything to do with tattooing?
Clarity 11: Winter is always the best time of year to get a tattoo:
1. The studios are always less busy so you can usually find a better price.
2. Being out in the sun can damage a recently done tattoo if it's not properly cared for.
3. Your skin is usually in better shape as it is less likely to have incurred recent sun damage.
Cylex 5. Is it true that once somebody gets a tattoo or a pierce it becomes like an addiction and the person wants more?
Clarity 11: Yes, getting tattooed/pierced is addictive.  I liken it to Pringles "once you pop, you can't stop" many customers suffer anxiety when getting their first tattoo or piercing but once they have "broken skin" and seen how the process is a lot less daunting than they initially thought then tend to come back for more pretty quickly. 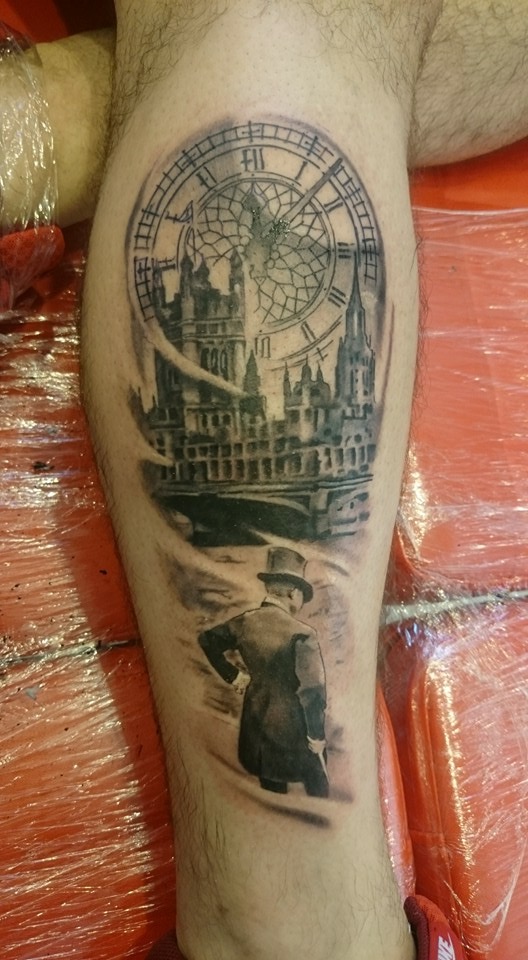 Cylex 6. Are there more men coming in or women?
Clarity 11: Although it varies from artist to artist the split across all 3 studios is 59% men 41% women for tattoos. Piercings are very different with 84% female customers and 16% male customers.
Cylex 7. What type of metal can be used for an initial piercing?
Clarity 11: We always use titanium, this leads to a lower infection rate.  Some studios use surgical steel but this is a lower quality piercing and can lead to issues further down the line due to the potential for allergic reactions. (1/10 for surgical steel versus less than 1/1000 for titanium) titanium is also lighter so makes a new piercing far more comfortable to get used to.
Cylex 8. What sets your place apart from others in the same sector?
Clarity 11: We have a real focus on customer service and making the studio feel like a warm inviting space to be in.  Many studios are intimidating places to enter and many "old skool" tattoo artists have an attitude when it comes to dealing with people who are new to tattooing and have legitimate concerns. We like to make the process as friendly and fun as possible.  We also focus heavily on cleanliness and have a rigorously enforced twice daily deep clean policy at each of the studios to ensure thorough hygiene standards are maintained at all times.  A good studio should always smell of a mixture of bleach and dettol!
---
Is getting a tattoo worth the money and hassle? It's up to you. Some people really enjoy their tattoos and keep them for life, whereas others might regret that they acted on impulse and didn't think enough about it before they got one. Getting a tattoo is a big deal, especially because they're designed to be permanent. 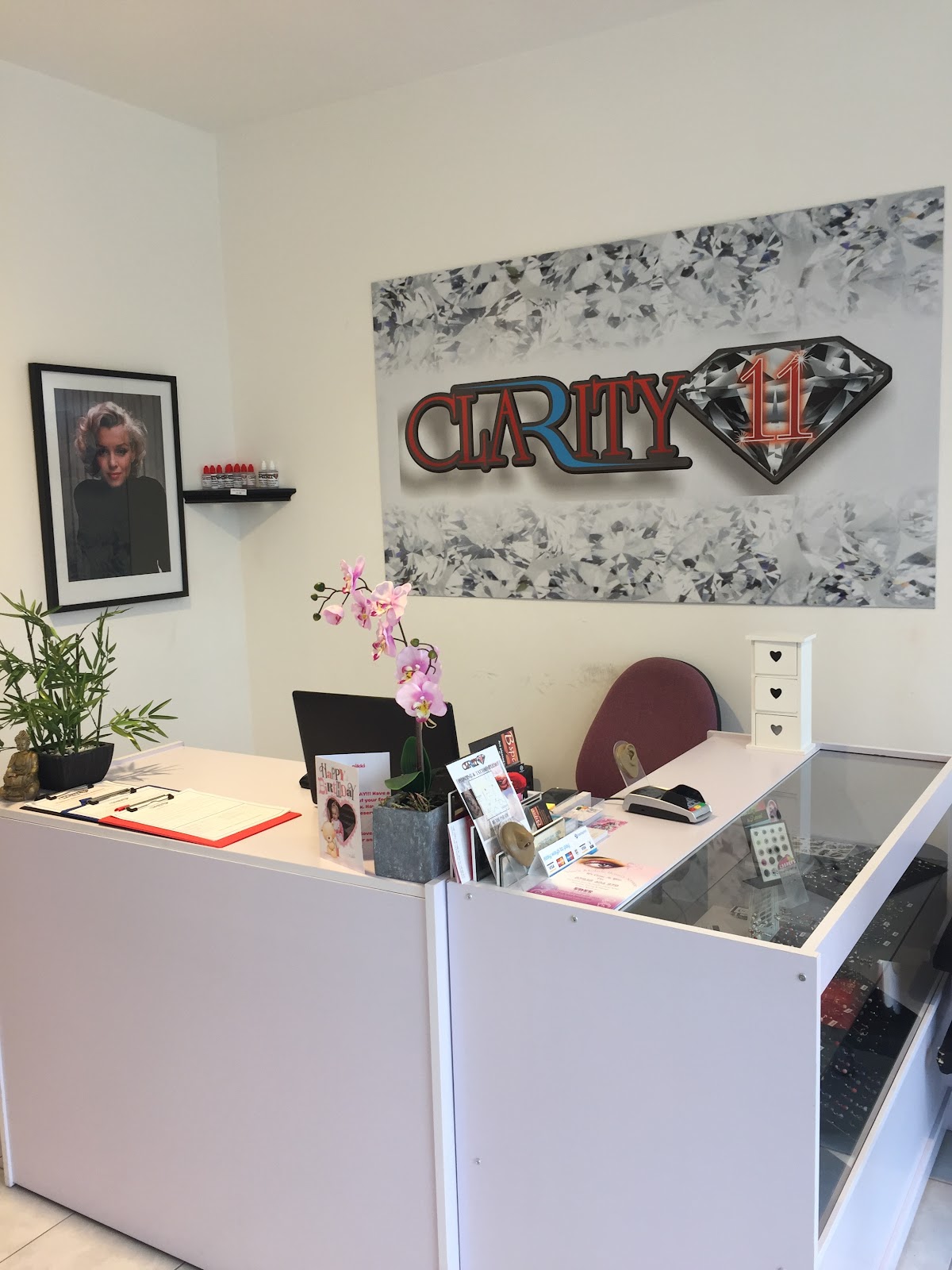